The History of Gutters 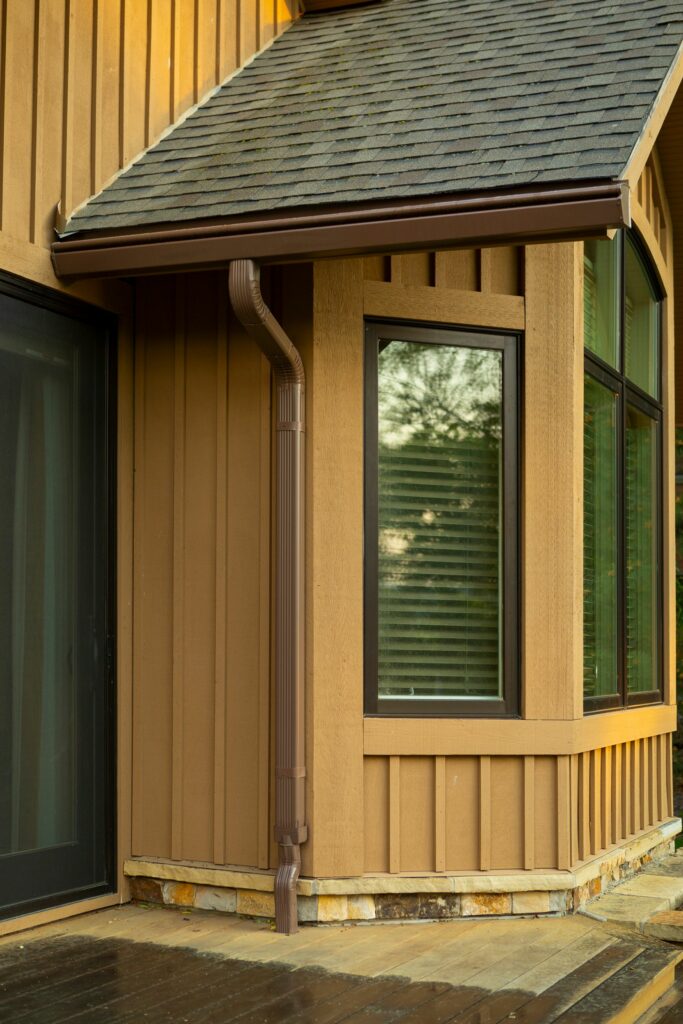 When was the last time you had a history lesson? Whether it was recent or many years ago, buckle down and get ready for a history lesson about gutters. While the concept of gutters may seem like a simple one, their invention and product evolution are more involved.

Believe it or not, your home’s drainage system’s history dates back to the Romans! The Romans brought the concept of gutters to Britain in 47 AD. While not much is known about their ancient technology, their gutter systems were constructed of bricks that they made from clay. Between the 10th and 13th centuries, roofs were primarily constructed of stone, and gargoyles were introduced.

When most people think of gargoyles they often think of medieval times with gargoyles displayed on most castles as a way to protect the building. While gargoyles were on many buildings back in medieval times and are believed by some to ward off evil spirits and protect their structure, they were invented to drain water from a building’s roof. Much like modern gutter systems today, gargoyles collected water from a roof and directed it away from its structure.

Later, in the 1200s, the first downspout was invented and used on the Tower of London, the historic royal palace. The King wanted the palace to remain its pristine white color so downspouts were invented and used to carry and direct water flow away from the building.

Eventually, in the 1500s, gutters became a common building component, mostly constructed from lead. As gutters became increasingly popular and used on more structures, they became available in a variety of materials including wood and cast iron. It wasn’t until the 20th century that more durable materials and designs were implemented thanks to the invention of metal rolling machines.

When the metal rolling machine was first invented, builders made gutters out of steel. The machine enabled them to roll the steel into a half-round design that allowed for more water to be collected and directed away from building structures. However, it was soon discovered that steel gutters corroded easily from the lack of a non-corrosive coating. Gutters were eventually made from other materials like aluminum and vinyl.

The Invention of Seamless Gutters

Finally, by the 1960s, seamless aluminum gutters were invented thanks to the new machine that was able to cut gutters. This new machine was invented by Art Knudson and allowed builders and gutter installation companies to cut seamless gutters from aluminum into K-Style gutters, otherwise known as open 4”-5”-6” gutters. These new seamless gutters not only collected and drained water away from roofs and foundations, but they minimized leaks. Sixty years later, seamless gutters are still used and remain the most popular choice among homeowners.

There are many different options when it comes to selecting a gutter system to protect your home from drainage issues. From traditional open-top gutters to k-style gutters, gutter covers, filters, and screens, it’s important to understand which type of gutter system will work best with your home. While there are many options to consider, no system is as effective and durable as the K-Guard Gutter System.

While traditional half-round and k-style gutter systems can protect your home from drainage issues, they don’t offer the extreme durability and protection that the K-Guard Leaf Free Gutter System does. For one, they’re often smaller and aren’t able to keep up with heavy rainfall. K-Guard can handle a minimum of 23 inches of rain per hour and our gutter product has a rear drainage channel that protects the home’s fascia board so you’ll be protected even in severe rainstorms. The K-Guard Gutter System is also extremely durable, manufactured from heavy-duty aluminum that eliminates the system from ever pulling away from the home. And, our covered hood allows leaves and other debris to slip off, only allowing water to enter the system so they’ll never become clogged.

Likewise, gutter screens and filters don’t offer the same protection as K-Guard. While gutter screens and filters can block larger debris from entering the gutter system, they don’t eliminate the chance for all debris to enter the system. Small seeds and roof granules can still enter the system, but are easily washed out through our larger downspouts. Gutter filters and screens can also impede the flow of water when those seeds and debris sit and collect over time, blocking the openings for water to flow into the gutters.

K-Guard is the number one gutter company in Colorado, providing a leaf-free gutter solution for homeowners for many years. We offer a free in-home estimate that will provide you with all of the information you need to make an informed decision on replacing your gutter system. We proudly install the K-Guard Gutter System across the state of Colorado including, but not limited to, the following locations: Denver, Colorado Springs, Littleton, Centennial, Aurora, Boulder, and Fort Collins.

How to Safely Hang Christmas Lights on the Roof & Gutters

Traveling this Winter? Keep Your Home Safe With These Tips

The Dangers of Pine Needles in Your Gutters

Gutter Repair vs. Gutter Replace: How to Tell Which One You Need

Get a Free Estimate! 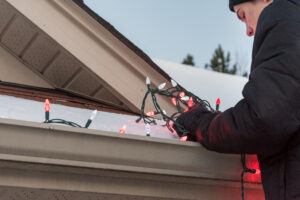 How to Safely Hang Christmas Lights on the Roof & Gutters

Can you believe the holiday season is already upon us? Christmas is right around the 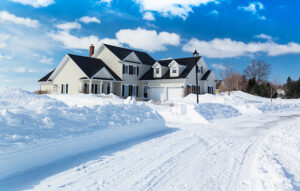 Traveling this Winter? Keep Your Home Safe With These Tips

It’s the most wonderful time of the year! Surrounding ourselves with loved ones, celebrating the 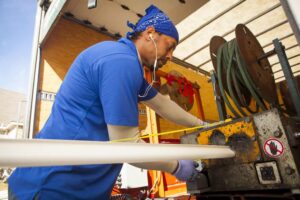